Pastor Randy gave his life to the Lord at an early age and began to preach at age 15. After graduating from Southeastern University in Lakeland, Florida with a Degree in Ministerial Studies he became the founding pastor of First Assembly of God in Bellefontaine, Ohio. Following that he began to serve with Assemblies of God World Missions as the Assistant Director for Global University in Manila, Philippines, and continued his education studying Missions with the Assemblies of God Theological Seminary. It was during this time that he met and married Sharon.

They returned to the U.S. and started a new church in Indianapolis, Indiana. After serving there 10 years Pastor Randy was asked to serve as Church Development Director for the Indiana District Assemblies of God. Prior to coming to CFA they served as Lead Pastors at New Life Church in Kokomo, Indiana for 16 years. Pastor Randy has also served as a Hospice Chaplain. Pastor Randy’s father was raised in nearby Parsons and the Blankenship family history in this area goes back previous to the Civil War era. He remains an Indianapolis Colts fan and has long been a follower of Tennessee Vols football. He drinks his coffee black, Italian food is his favorite, and a dessert choice will usually include just about anything with chocolate!

Sharon was born and raised in Kokomo, Indiana. She is the oldest of a set of identical triplets! With a Music Education Degree from DePauw University in Greencastle, Indiana, she teaches voice lessons, has taught school, and served in a variety of Administrative roles including in the churches where they have served, with Coca-Cola, and Indiana Wesleyan University. She enjoys seeing others in the church fulfill their purpose by serving in their gifts. She likes just a little bit of coffee with her French Vanilla Creamer (Sugar Free), she would choose chicken and Mexican food just about every day of the week, and her dessert choice would be ice cream (she likes the S’mores Blizzards!).

They have two grown children and two grandchildren. Anna Sadler and her husband Kyle are co-pastors in Iowa with “Zay” (Isaiah) and Moxie. Randal (Jr) serves in the Worship Ministry at Bridgetown Church in Portland, Oregon. 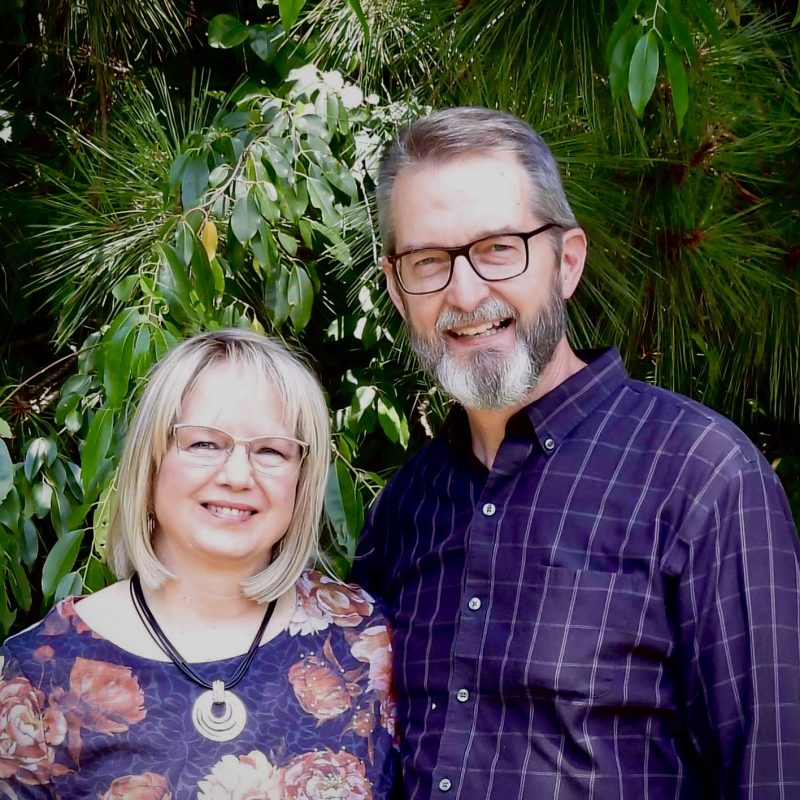